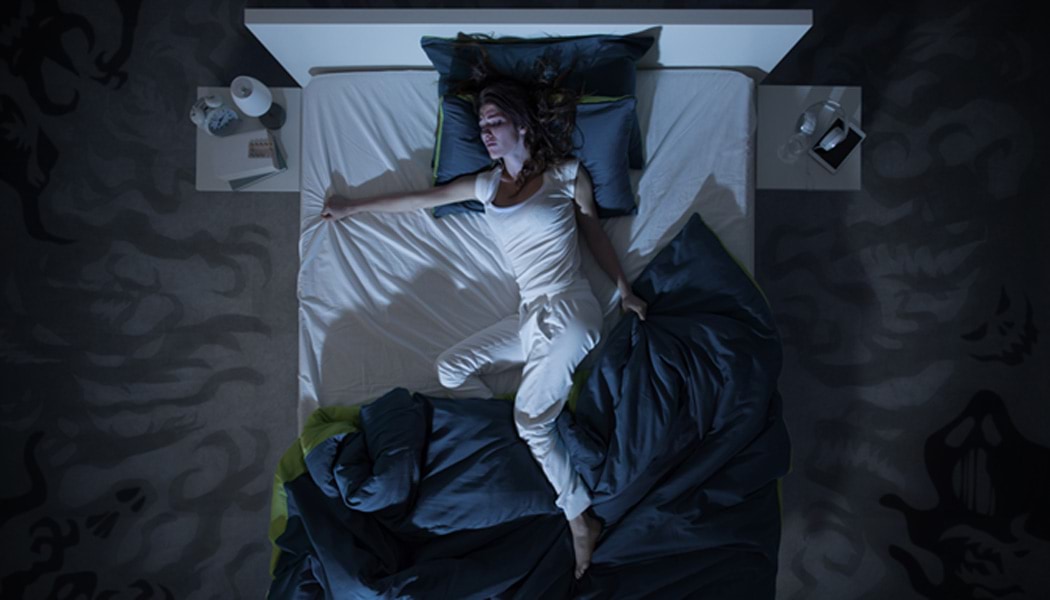 Sleep is as essential for good health as oxygen, food and water. Most scientists agree that sleep is important for restoring physical and mental health. It refreshes the mind and repairs the body.

The body’s internal clock regulates when and how we sleep depending on the amount of light around us. When the sun sets, your brain releases hormones to make you sleepy. In the morning, exposure to daylight suppresses these hormones and releases brain chemicals to keep you awake.

Today, sleep deprivation is common in developed nations, with the average adult sleeping for only six or seven hours each night. The Sleep Health Foundation recommends that adults should aim for 7–9 hours of sleep per night.

Most of us feel that we haven’t had enough sleep at least some of the time. It is thought that sleepiness causes about one road accident in six.

Studies show that common distractions from sleep are:

New parents lose, on average, between 450 and 700 hours of sleep during their child’s first 12 months of life.

Sleep isn’t a static (unchanging) state of consciousness. The brain moves through distinct stages of sleep, over and over, every night. The two broad categories of sleep include:

Rapid eye movement sleep occurs regularly during sleep, about once every 90 to 120 minutes. It makes up about one-quarter of your night’s sleep. The brain in REM sleep shows significant electrical activity. The sleeper’s eyes tend to dart about under closed lids, hence the name.

Most dreams are thought to occur during REM sleep. Sleep researchers have established that at least some eye movements correspond with dream content, which suggests that we watch our dreams like we watch movies on a screen.

REM sleep makes up a larger proportion of the total sleep period in babies (especially premature babies), which suggests that dreams help to mature a developing brain.

Non-rapid eye movement sleep is what you experience for the remaining three-quarters of your sleep time. The amount and type of NREM sleep vary with age and the degree of sleep deprivation.

The four broad stages of NREM sleep include:

There are many common conditions that can affect a person’s sleep. These include: