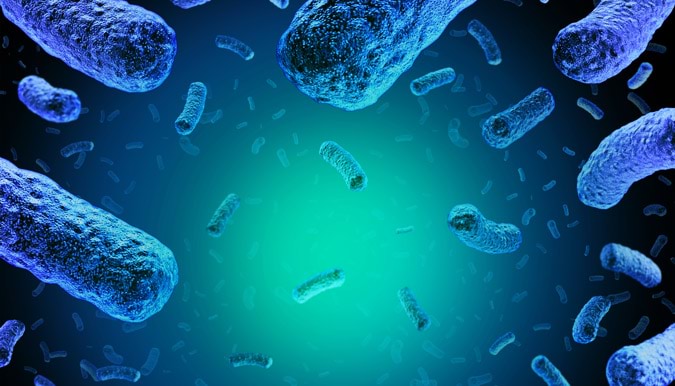 Listeria is an illness caused by eating foods contaminated by the bacteria, Listeria monocytogenes. Listeria infection (also known as listeriosis) is uncommon but it can cause death in at-risk people, such as the elderly and people whose immune systems are not working properly. It can be dangerous to pregnant women and their unborn babies.

The following listeria high-risk foods should be avoided:

Early symptoms of listeria include:

These can lead to more serious problems, including:

Listeria is dangerous for pregnant women

Listeria is dangerous for pregnant women. Even a mild listeria infection can cause:

Other people who are at high risk of listeria

People at high risk of listeria include:

Listeria can be treated with antibiotics, but prevention is best

Early use of antibiotics can help in the treatment of listeria, but prevention is best.

Safe foods to eat to avoid listeria include:

Hints for handling and preparing food

When you handle and prepare food, you should take care to:

When you store food, you should: