The ear is made up of 3 different parts.

The outer ear is the part you can see, the middle ear is separated from the outer ear by the eardrum and contains tiny bones that amplify sound waves, and the inner ear is where sound waves are translated into electrical impulses and sent to the brain. 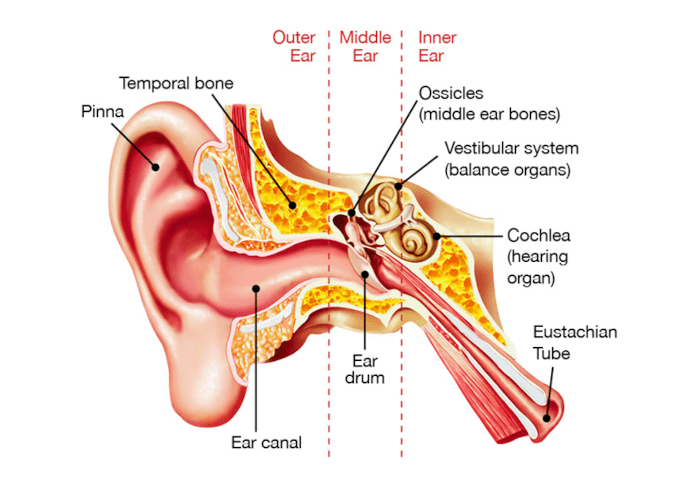 Healthy ears contain wax, which is produced by a special lining in the ear canal. Wax protects the tissues, and helps prevent infection by trapping micro-organisms, dirt and other irritants.

Wax is constantly travelling towards the outer ear where it can drop out. This process may take a couple of months to complete.

The normal amount of wax produced can vary from person to person. Sometimes wax builds up in the ear and requires treatment.

Symptoms of wax build up

The symptoms of a wax build-up within the ear can include:

In most cases, blockage of the ear canal with wax is harmless.

Some people are more prone to ear wax blockage than others. Reasons for this include:

Your doctor can diagnose ear wax blockage by looking into your ear canal with an instrument called an otoscope.

It is not possible to reduce the amount of ear wax you produce or to widen your ear canals. However, there are ways to reduce the incidence of wax build-up, including:

View all ear nose and throat